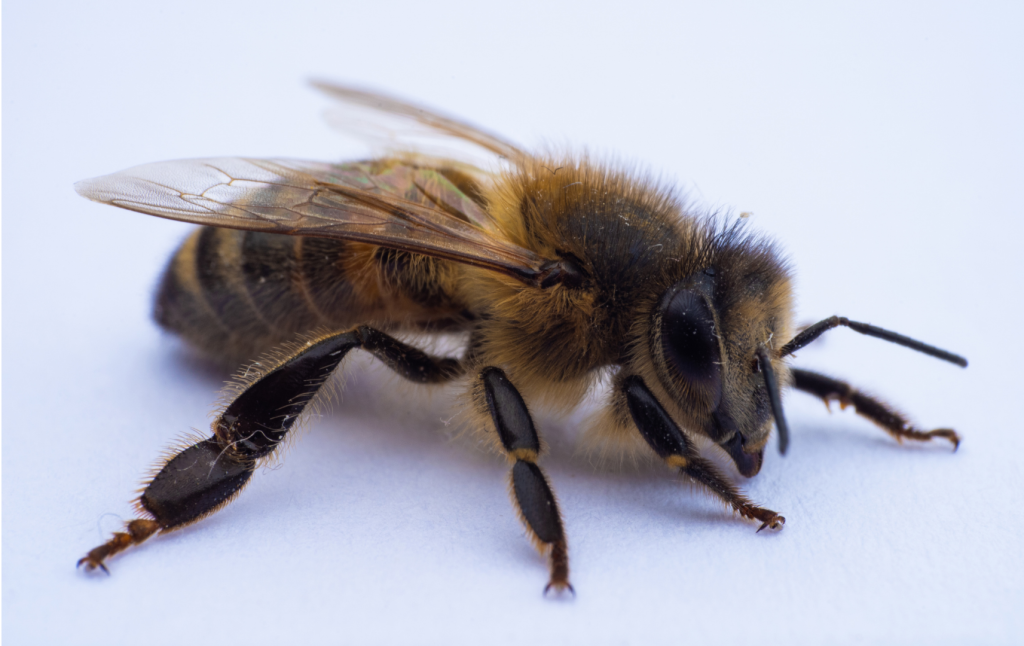 Bees have three pairs of legs which is one of the reasons why they are classed as insects Bees have three sets of legs for a total of six legs, which they use to walk, groom themselves, and collect pollen. Their legs can work independently or together to complete tasks that are crucial to the […] 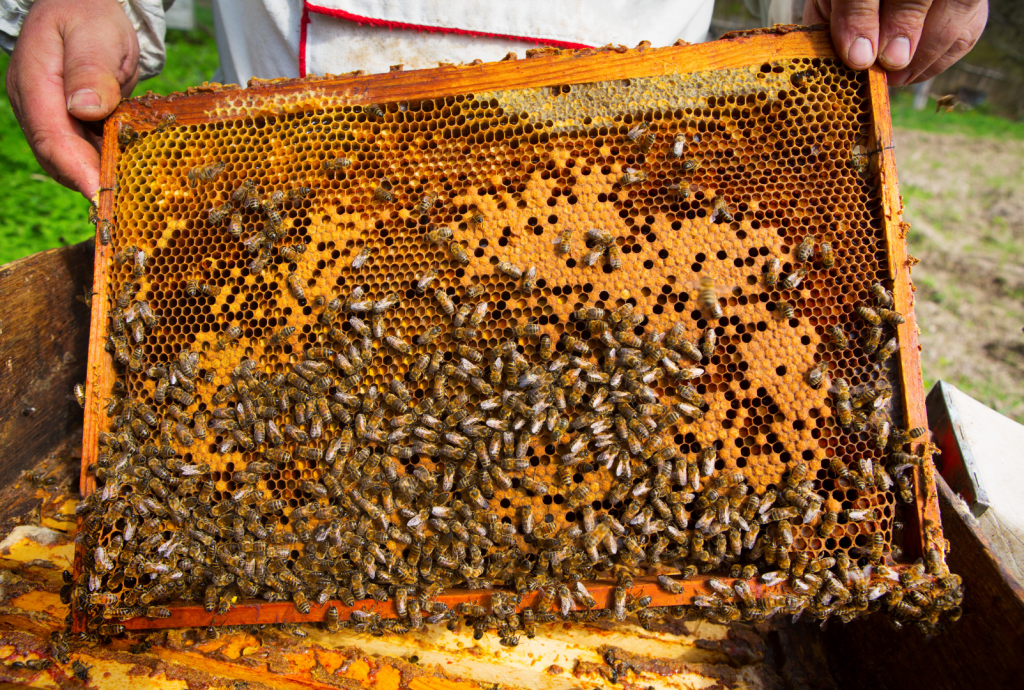 A bee brood consist of cells made by workers where the eggs, larvae and pupae develop A bee brood is where a queen lays the eggs for the baby bees to hatch. There are three stages in the brood: the egg, the larvae, and the pupa. The queen will go and lay eggs in each […] 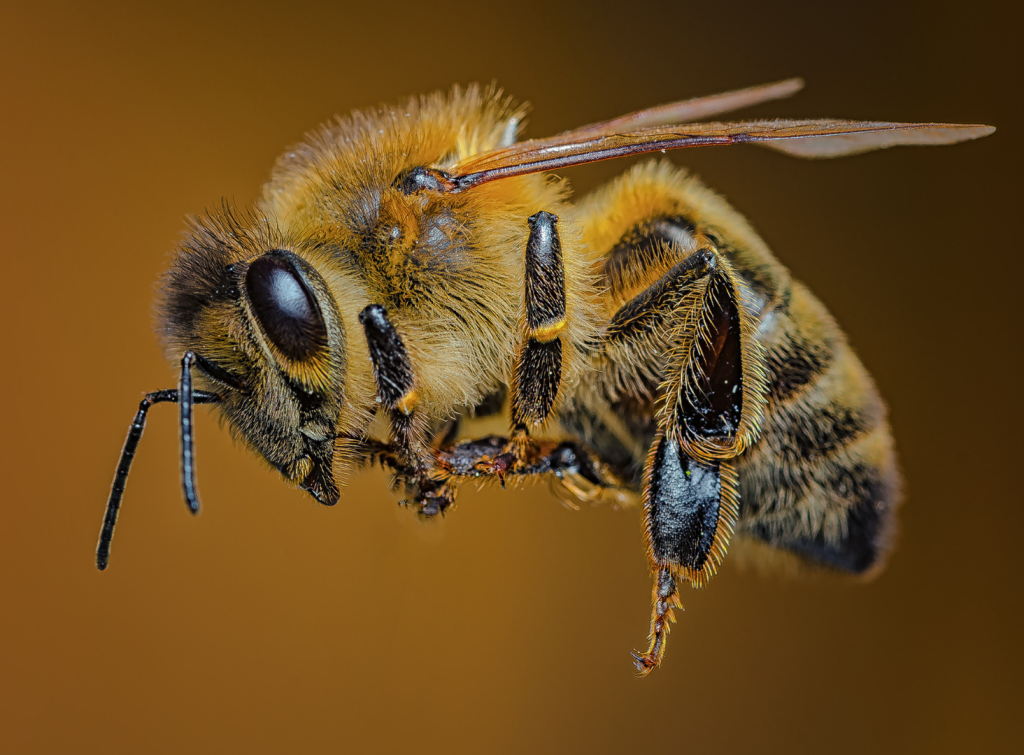 Nociceptors help bees interpret environmental threats Pain is an evolutionary necessity that was developed to protect organisms from threats and preserve the species, but not all organisms experience and perceive pain in the same manner. One unique feature of a bee that makes them stand apart from other animals is that they do not feel […] 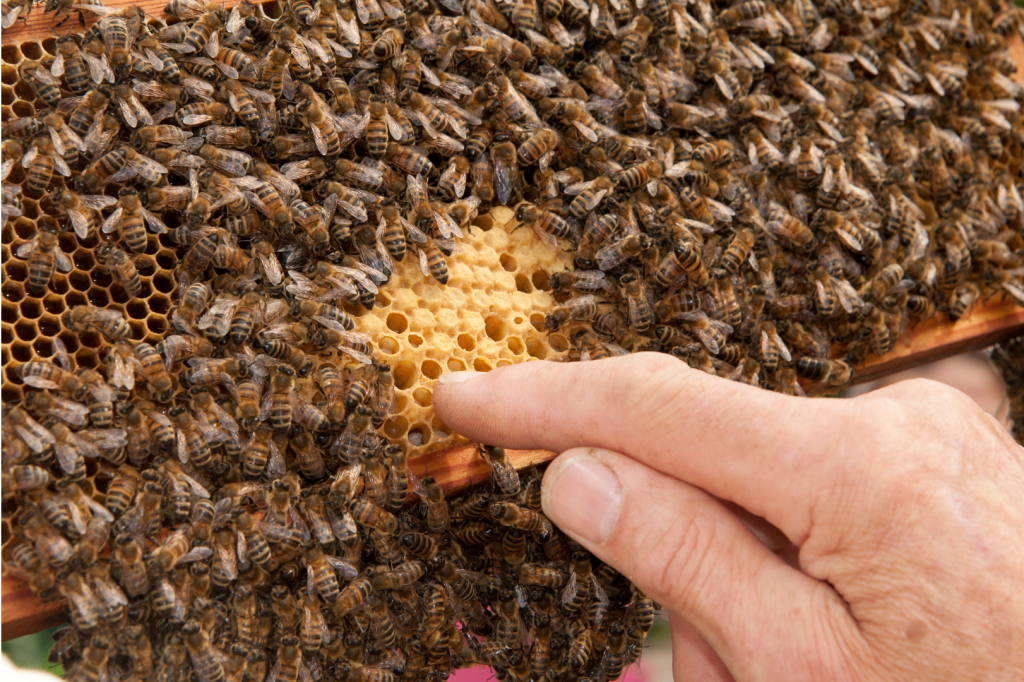 Do Bees Have Venom? 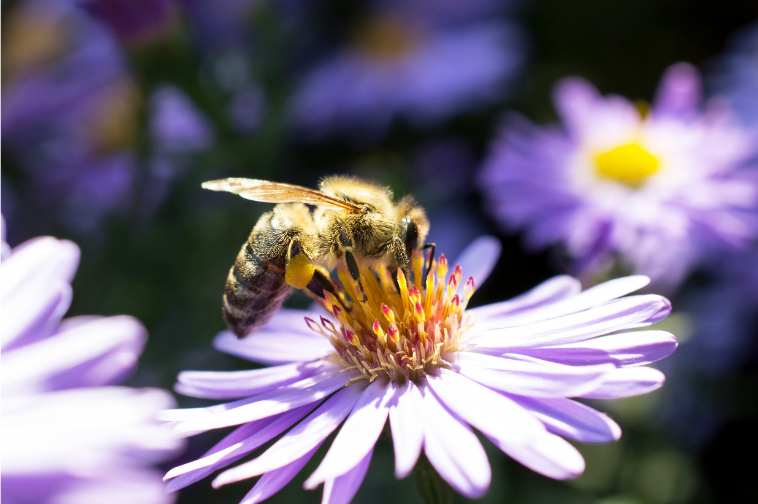 Why Are Bees Important? 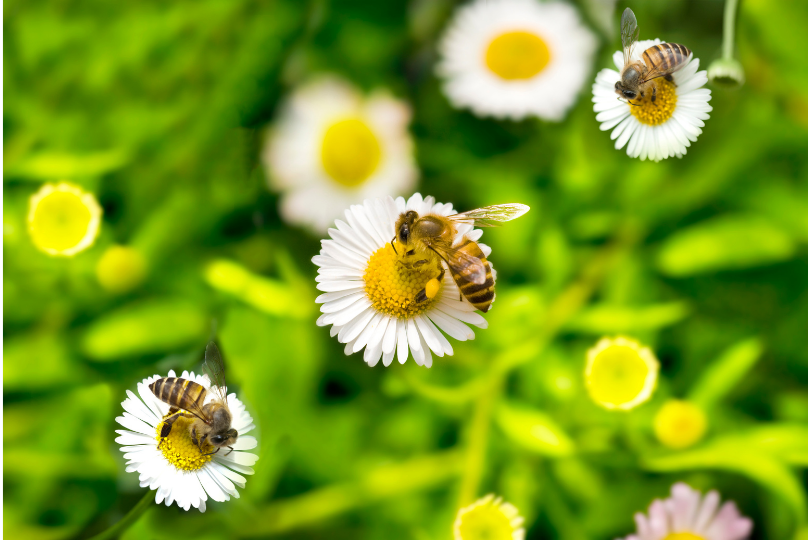 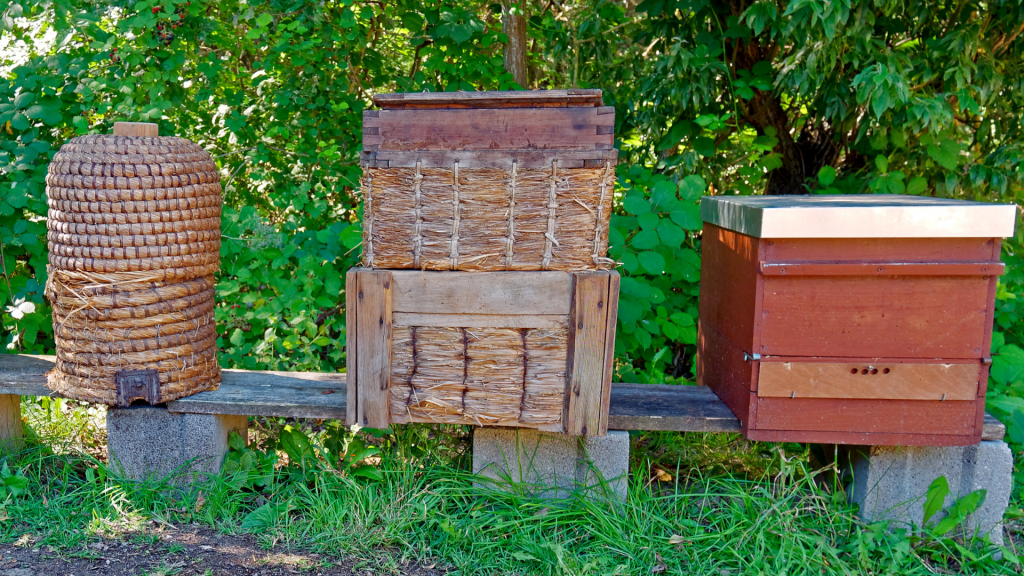 Three beehives showing the development of beekeeping Artificial beehives are made for beekeepers and honey-makers to house their bee colonies. Although bees can make their hives and nests, honey bees will naturally choose trees and other places for their combs. An artificial beehive allows beekeepers to harvest honey and to watch over the colony’s health […]

How to Get Rid of Bumblebees? 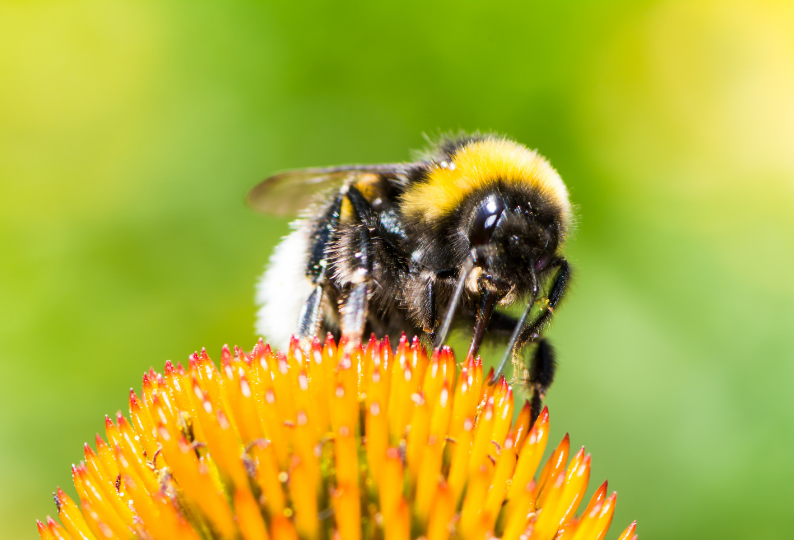 Bumblebees are one of the most docile species of the Apidae family The large size of bumblebees can be frightening to those who do not recognize their harmlessness. Because bumblebees make nests in the ground, they may end up in people’s flower gardens or backyard. While it’s understandable some people may want to rid their […]

What Do Wasps Eat?

When biting into grapes, wasps leave traces of the yeast Saccharomyces cerevisiae which kick starts the fermentation in the fruit that will later will be used for wine Wasps mainly want to feast on nectar or hunt insects and invertebrates for their young, but they don’t bite or hunt humans or large animals to feed […]

How Long Do Wasps Live? 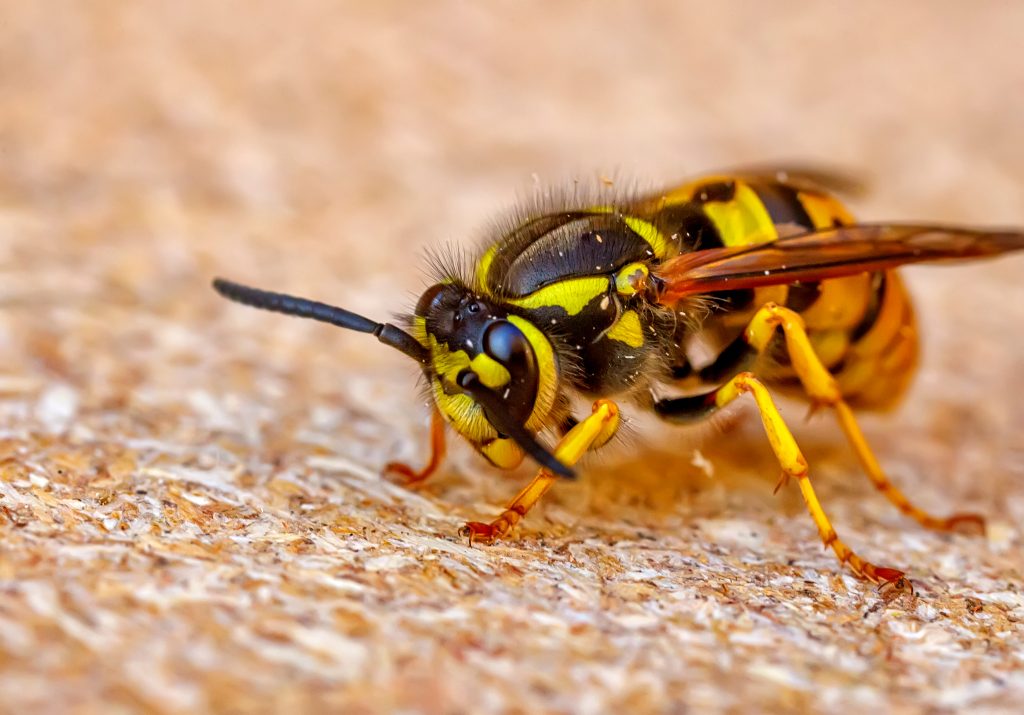 Common Wasp Wasp species, along with their bee relatives, don’t live longer than a month. Most only live for a couple of weeks. Queen wasps, however, can live up to a year. Wasps develop quickly to contribute to their colonies, whether by working or mating, which contributes to their shortened lifespan. Table of Contents Add […]